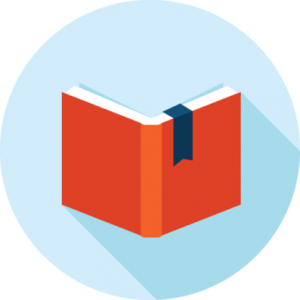 I worked in DIEU (now Mannaz) as a part of the management where we applied the Excellence Model with the aim of positioning and securing the company’s international growth. DIEU received a ranking as the ‘Best European Organisation’ in 1999 and was thereby the first organization to receive such recognition.

My management and strategic experience were thereafter applied to help other organizations achieve the practice of Excellence.

Furthermore, I have been leading five VL-teams spanning a wide range of top executives from Danish business.

Member of The Coordinating Committee

Civil engineer in chemistry from the Technical University of Denmark; master in mathematical modeling of complex and dynamic chemical systems.

I have attended courses at IMD and collaborated with INSEAD, MIT, Harvard, and Columbia Universities.